All Collections
Mentorship Resources
Mentees
Asking for Help: Why Is It So Hard?

Asking for Help: Why Is It So Hard?

Jump into this article to learn about the fear of asking for help and how to overcome it for a better mentorship journey.

Written by Astride
Updated over a week ago 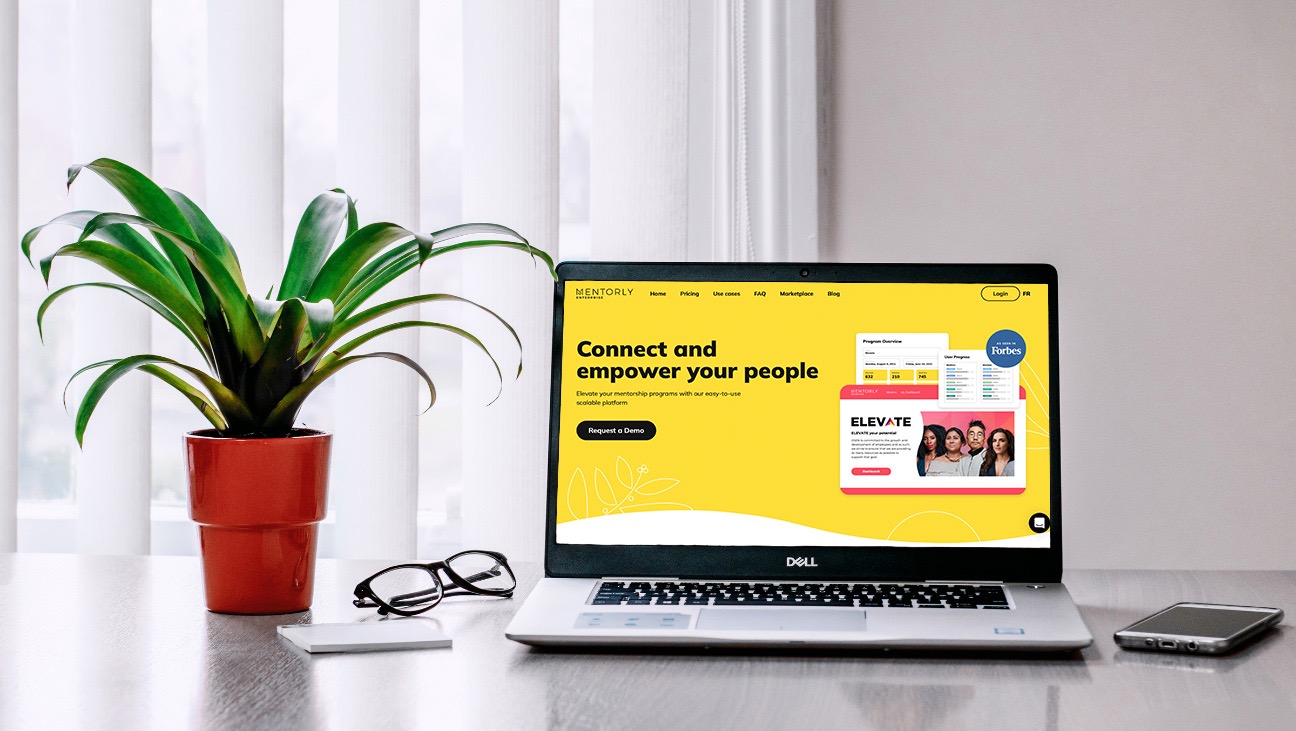 Some people may go their entire lives without improving certain skills or solving various issues because of the premium they put on self-reliance. Asking for help doesn’t come naturally to humans - in a professional setting, this becomes even harder due to how we think we are perceived by others.

But public perception should matter very little when trying to achieve more in life, solve issues within yourself, and grow as a person. Just because the masses see some things in a certain way doesn’t make a view correct. And generally speaking, three things might be keeping you from seeking help, entering a successful mentorship relationship or reaching your goals.

How many times have you considered asking for help but never followed through? It happens to everyone at least once, especially in a work environment, because people are hardwired to be self-reliant. That makes it difficult to ask for help as it induces a feeling of vulnerability.

Yet perceived vulnerability is different from being vulnerable. Vulnerability has a negative connotation that’s constantly fueled by the masses. In reality, it can be a sign of strength, even more so because of its perceived negative aura. It takes plenty of strength to reach out to someone and ask for support or simply admit you don’t hold all the answers.

Besides, receiving help when you ask for it could be the key to solving your problem. As you implement the solution, you learn. Learning makes you stronger!

Perhaps you excel at many things socially and professionally, but you’ve decided to switch careers. You need someone to guide you through uncharted territory. That can make you appear vulnerable but certainly not weak. And believe it or not, vulnerability is more than okay, especially if you’re in a leadership position.

Being honest about your limitations and asking for help are signs that you desire continuous improvement. It’s a more revered attitude than being closed off from everyone else and preaching self-reliance when someone two feet away can offer their expertise.

The Fear of Not Reciprocating

It’s human nature to expect something in return when we provide a service, lend a hand, or offer some advice. It might not be the best human trait, but it’s one we all share. Despite many of us trying our hardest to suppress the behavior, you’ll find others proudly putting it on display and not even trying to hide it.

But the fear of expectation is another reason many people never ask for help. Imagine having someone willing to help you overcome a problem and are even glad to offer guidance and assistance. One of the thoughts that might enter your head is that they will expect something in return.

It may not happen now, tomorrow, or even next week, but eventually, they might want something. Perhaps you can’t return the favor or lack the expertise to assist them now or even further down the line. This mindset problem leads people to believe asking for help will make them seem vulnerable and weak.

Yet here’s something you probably didn’t consider: People take pleasure in helping! There’s a lot of satisfaction in knowing you’ve helped someone get better or succeed. It’s especially true when the person asking for help makes it easy and is committed to accepting help and guidance.

Asking for help doesn’t make you weak or a burden. In fact, it gives you a chance to succeed and opens the door for someone to bask in your success, improve their own standing among peers, and even elevate their self-worth.

Another big scary thought is the idea that someone might reject your request: you need help and muster up the courage to ask for it, only to hear the word no. It can be a daunting experience, especially if coming from a position of perceived vulnerability and weakness.

But here’s the issue… Why make that assumption in the first place? There’s no reason to reinforce and fuel negative emotions with hypotheticals. More people than you think take pleasure in helping and do it without expecting something in return. That’s reason enough alone to take a chance and ask for help.

What’s the worst that can happen if someone refuses? A negative response isn’t a negative reflection on yourself. Instead of clinging to the word no, try doing something else like telling yourself that the answer didn’t offend and communicating to that person that you appreciate their time.

Move on to someone else and remember that people don’t just refuse to help because they don’t want to -some of them can’t. Perhaps you asked for help from someone lacking the expertise to assist, or that person didn’t have enough time to commit to seeing you through the process.

Hearing the word ‘no’ isn’t the same as being rejected. Therefore, it doesn’t have to come from a negative place or make you feel weak or vulnerable in whatever way you perceive vulnerability. Overcoming these skewed perceptions is easier to do if you keep reflecting and reminding yourself of the times you experienced joy by helping others. There are others out there like you, and it’s only a matter of finding the right person for the job.

Admitting to Not Having the Answers Is a Sign of Strength

The biggest step you can take towards growing is to allow yourself to be vulnerable. The reason being is that the social perception of vulnerability is skewed from what it really means. Someone vulnerable and open about their shortcomings is a person with a desire to improve or the type of individual who doesn’t want to hold others back out of fear of how people might view them.

Ten out of ten people who ask for help will learn, grow, and achieve more than those worried about appearances rather than real substance.

Check out our article on Finding a Mentor and Booking a Session.

You can also learn how to Make the Most of Mentorship.

Did this answer your question?